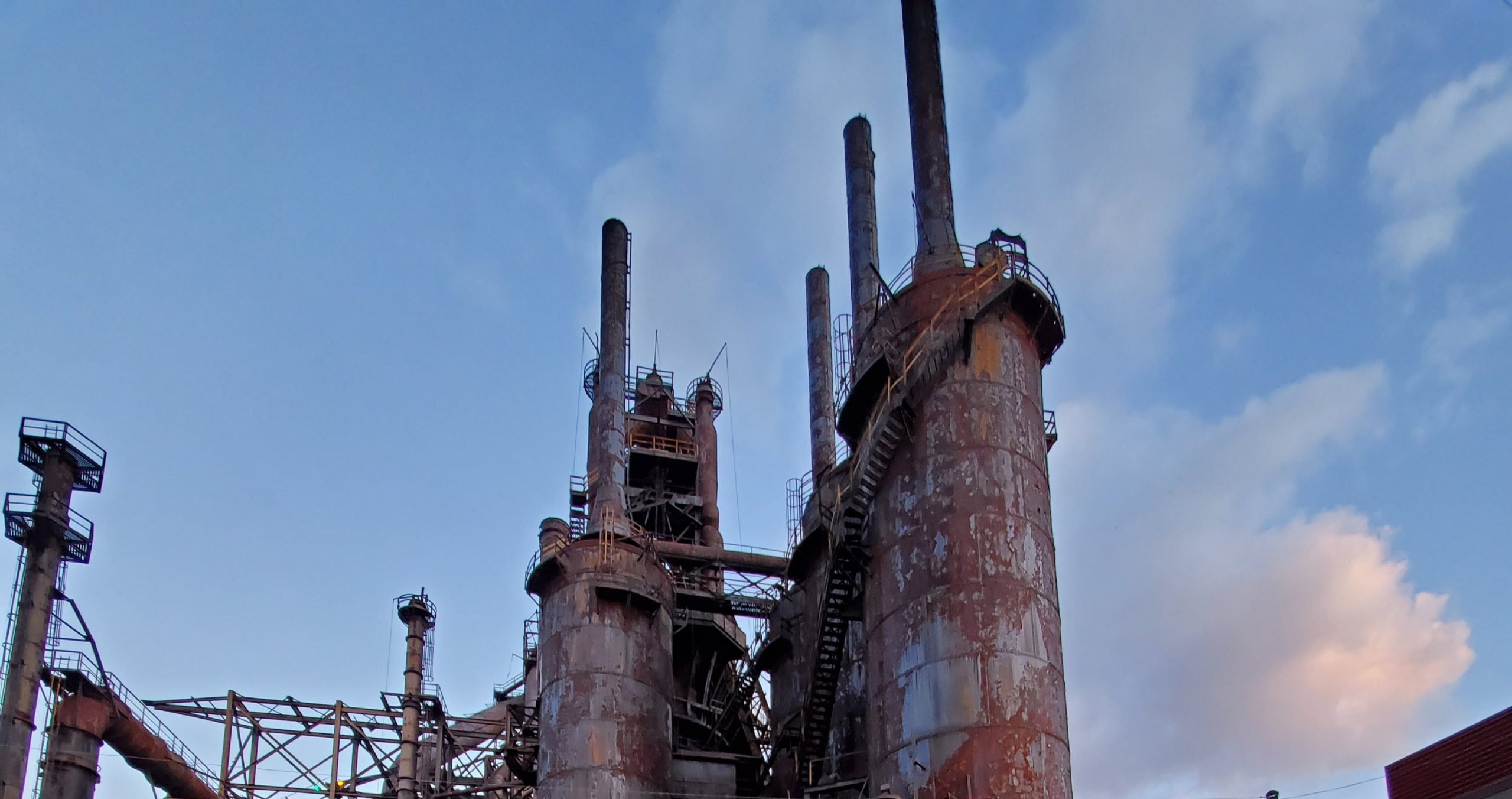 The Lehigh Valley is the third most populous Metropolitan Statistical Area in the state of Pennsylvania with a population of 841,914 residents as of the 2018 U.S. Census Estimate, a 2.5% increase from 821,173 residents in the 2010 U.S. Census. The region is surpassed in total population in Pennsylvania only by the Philadelphia and Pittsburgh metropolitan areas. It is the 64th most populated metropolitan area in the United States. Lehigh County, the Valley’s largest county in terms of overall population, is among the fastest-growing in the state and, as of 2010–2012, ranks in the 79th percentile for population growth nationally. The core population centers are located in southern and central Lehigh and Northampton counties along U.S. Route 22 and Interstate 78. The Lehigh Valley is proximate to two of the nation’s largest cities: New York City, which is about 75 miles to its east, and Philadelphia, which is 60 miles to its southeast. 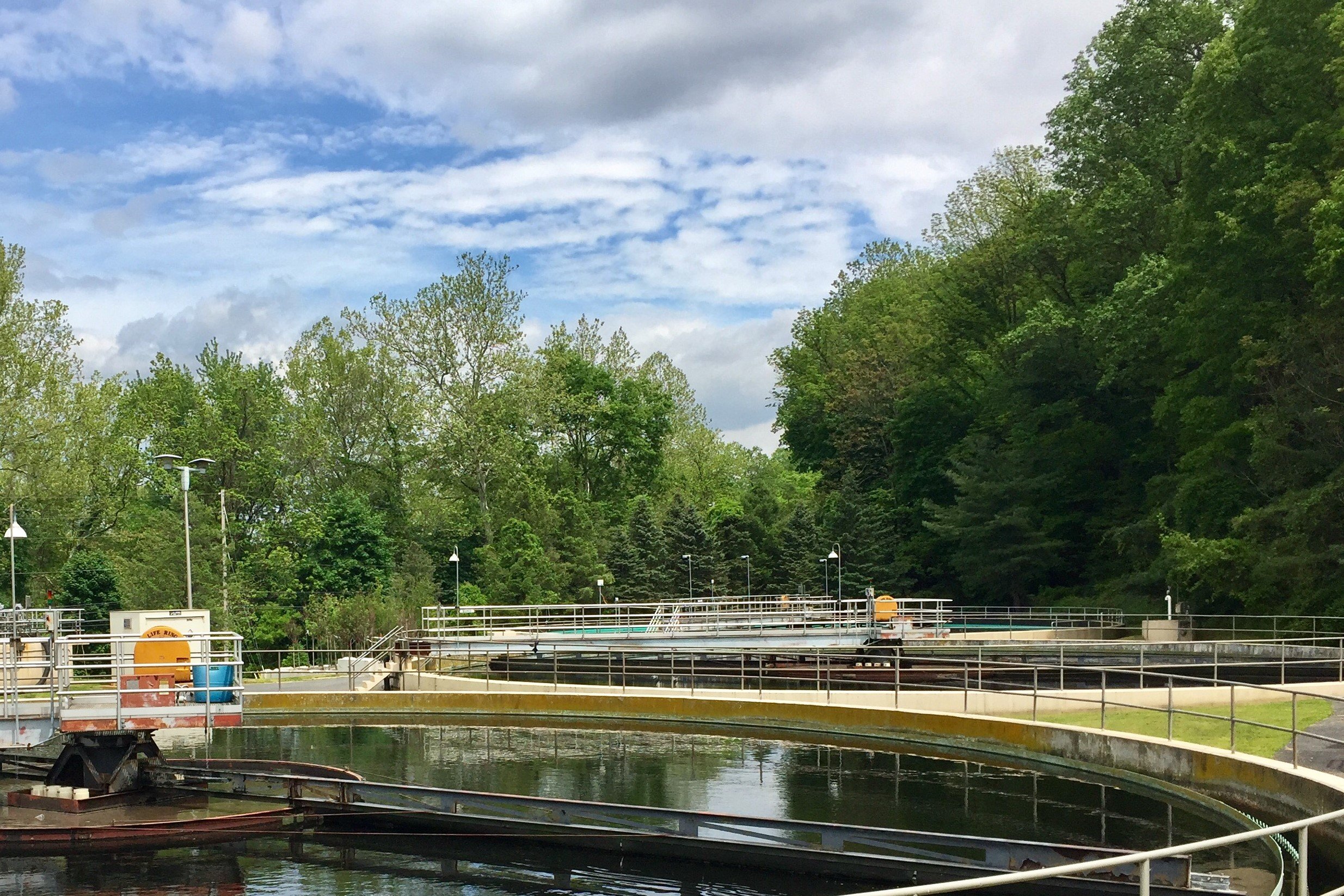 The Easton Area Joint Sewer Authority (EAJSA) Industrial Pretreatment Program (IPP) was initiated as part of an US Environmental Protection Agency (EPA) requirement to monitor and control industrial users of the wastewater system and the wastewater treatment plant (WWTP) that may discharge toxic unconventional or unusually strong wastewater. The EAJSA’s IPP was approved by the EPA and initiated in 1984. 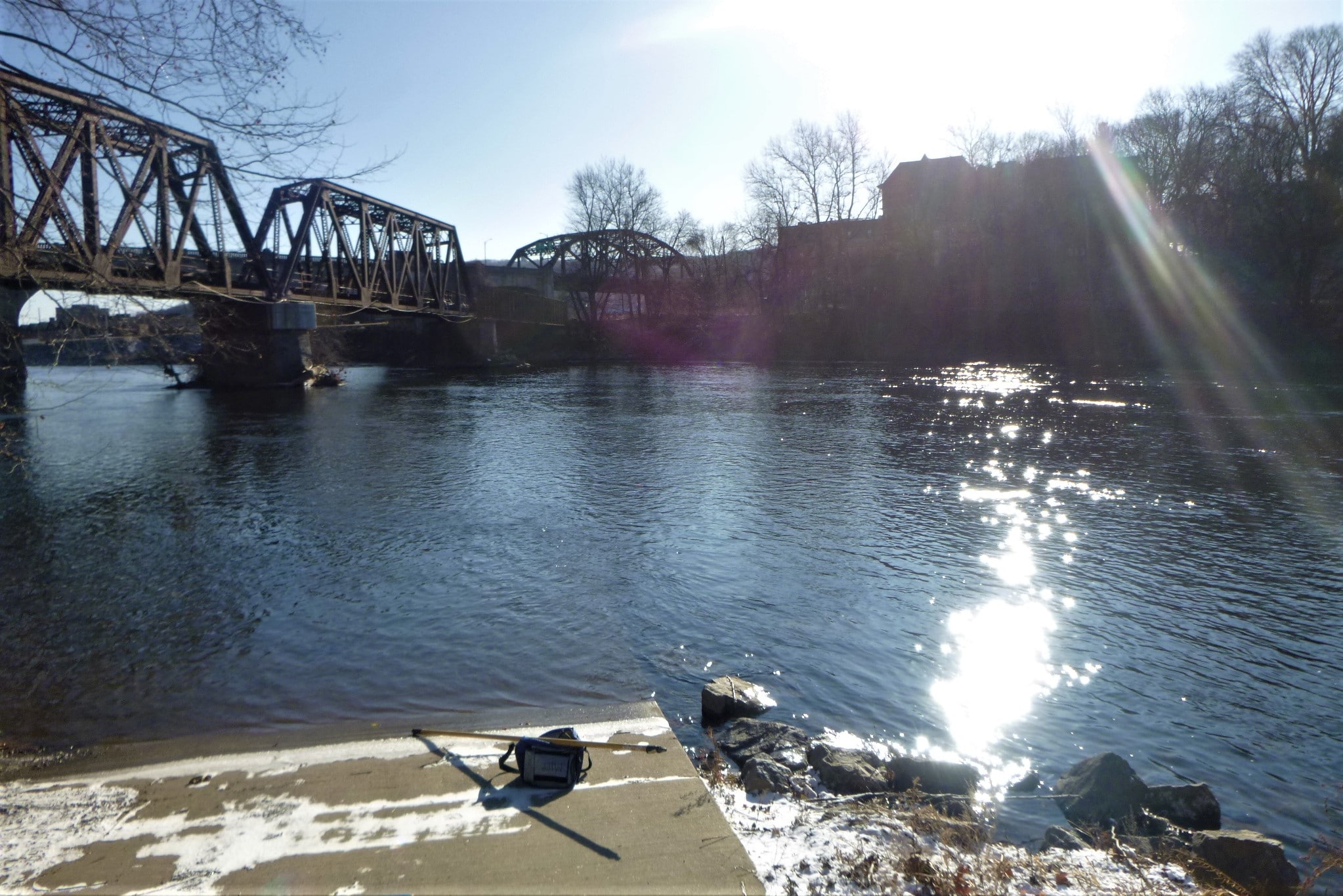 The Bethlehem pretreatment program has just under 40 industries within the 11 municipalities we serve. Notable industries in Bethlehem’s program include Just Born, Freshpet, Crayola, and Gregory Packaging. The Bethlehem WWTP serves the City and 11 contributing municipalities (~135,000 people). The plant was originally built in 1952, had a major upgrade 1976 and is currently undergoing another major upgrade. 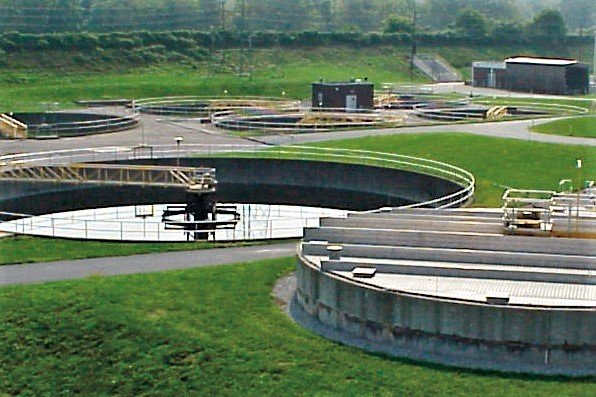 Lehigh County Authority operates the wastewater system in the City of Allentown, which is the “central hub” of the regional system that provides wastewater collection service to 14 municipalities in Lehigh County. A network of over 800 miles of pipe conveys wastewater to the treatment plant located at the confluence of the Lehigh River and Little Lehigh Creek. 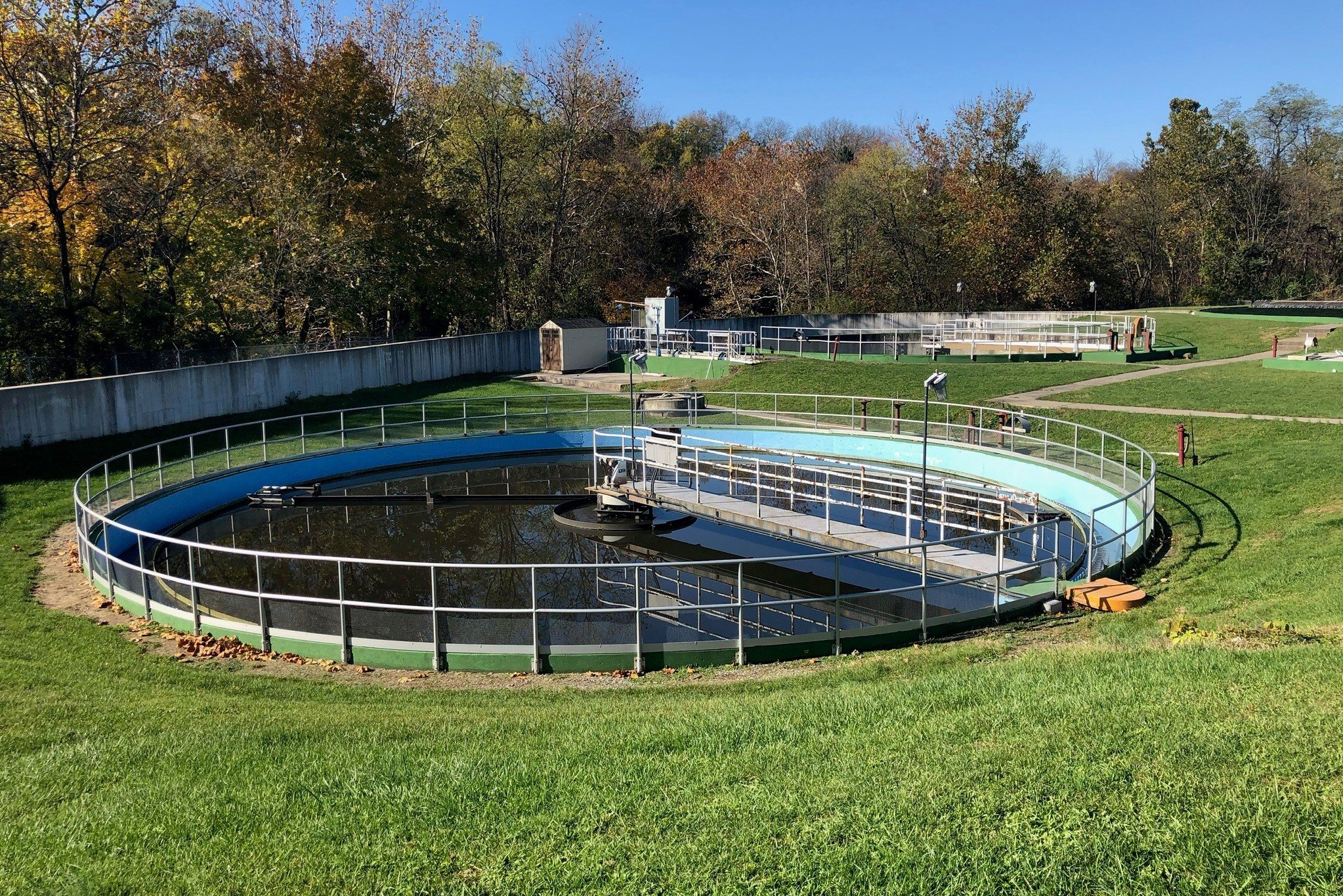 The Borough of Catasauqua (Borough) maintains an on-going, United States Environmental Protection Agency (EPA) mandated Industrial Pretreatment Program (IPP) which is implemented in accordance with the Federal General Pretreatment Regulations for Existing and New Sources of Pollution (40 CFR Part 403).  This program was originally approved by the EPA in November 1985.